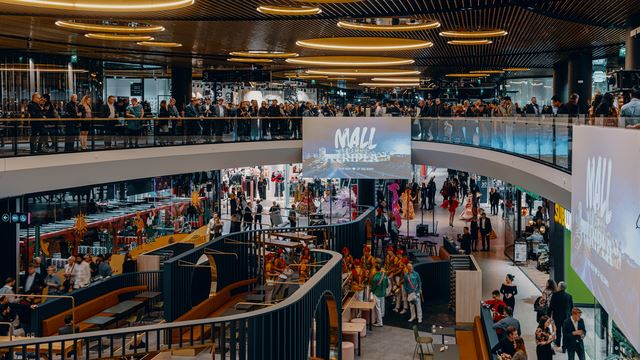 Yards are a beloved feature around Europe — in Lithuania, they are used for exercise, while Russians meet up with friends and Estonians enjoy urban farming

Reservation of apartment has become much more easier!