In the past, a “renovator’s paradise” was the most popular apartment type on the housing market, but nowadays, house buyers are looking for new apartments and easy housing. Why has Generation Y, in particular, become so interested in new apartments?

The Sustainable Urban Environments 2018 barometer*, which YIT conducted in the autumn, revealed that the age of the apartment plays a major role for Generation Y. Of all respondents aged 18–35, 60 per cent prefer to live in a new apartment, while only 19 per cent would choose an older, more historical home. The same trend can also be seen in the workspace market: 60 per cent of 18–35 year old respondents would rather work in new business premises.

The housing market has also noticed that young people have become more interested in new apartments. According to Tarja Hagman, Head of Customer Relations at Huoneistokeskus who is responsible for the sales of new apartments, one of the reasons for this is that Generation Y is used to a higher standard of living compared to their parents.

“When young people leave home, many move to a new rental apartment first, and when they become buyers, they no longer want to live in an old apartment”, Hagman says.

Hagman also says that young people appreciate the efficient use of space in new apartments and the fact that everything is new and works well.

But what is the ultimate reason that people want to live in a new apartment?

In order to understand the full benefits of a new apartment, you have to live in one

Energy-efficiency, smart floor plan, no renovation worries. According to Marko Oinas,Senior Vice President, Business Development at YIT, in order to understand the full benefits of a new apartment, you have to live in one or have experience with the challenges of an old apartment. For example, new apartments are more soundproof.

“Some residents have marveled at how quiet new apartment buildings can be.”

According to Oinas, a more efficient floor plan is one of the most important reasons for choosing a new apartment: when the apartment is new, it can offer the same functions in a space that is up to 5–10 square metres smaller compared to an older apartment.

The opportunity to make alterations is also a definite pull factor. Buying an apartment at the construction stage makes alterations easy and affordable. Buyers get to choose the materials and fixtures, ensuring solutions that match their stylistic preferences. Even large-scale alterations are possible during the construction stage. For example, Oinas tells us that some residents have chosen to convert the sauna into something else, such as a walk-in closet or extra space in the bedroom.

Plumbing replacement has become the standard way of scaring buyers away from old apartments. But Oinas reminds us that facade, roof, balcony, underdrains, electricity and yard renovations can be lurking just around the corner even if they are not recorded in the housing company’s plans at the time of sales. New apartments, on the other hand, have no repair backlog or threat of massive, expensive renovations.

Oinas also points out that new apartments have a 10-year liability under the Housing Transactions Act.

“Knowing this makes it easier to breathe for many,” Oinas concludes.

According to Oinas, young house buyers tend to have a romantic idea of old apartments, and their decision making is too often guided by the price per square metre rather than the quality of life they could attain.

“Often, people do not understand what kinds of regulations and knowledge old housing companies were built on,” Oinas says.

The building code has changed dramatically over the years, and the changes are for the better from the customer’s point of view. Improvements to soundproofing against footsteps and corridor noise, ventilation, fire safety and data communications affect the quality of life and the energy-efficiency of the apartment greatly.

“Even if the apartment is only 10 years old, the regulations that affected its construction are completely different,” Oinas says.

Will grannies save the world?

Another fact that came out in the Sustainable Urban Environments 2018 barometer was that elderly women are the most ready to mitigate climate change and promote sustainable urban development. These two areas also become more important for men as they grow older. For example, 92 per cent of female respondents aged 65–75 are ready to replace their current luminaires with energy-saving LED lights, 90 per cent are willing to promote waste recycling and 81 per cent would rather choose low-carbon construction. Marko Oinas, Senior Vice President in Business Development at YIT, will grannies save the world?

Urbanisation, the increasingly dense urban structure and the ageing of the existing building stock are constantly increasing the need for urban development and infill development. Projects that combine urban housing with mobility services, such as Lauttis in Lauttasaari, Helsinki, have grown in popularity in recent years. Read more about the benefits of urban housing.

*The Sustainable Urban Environments barometer was implemented for the first time in autumn 2018. The barometer aimed to reveal the types of urban environments people in Finland value and wish to see developed.
The survey was targeted at the residents of eight cities: Helsinki, Espoo, Vantaa, Tampere, Turku, Oulu, Jyväskylä and Kuopio. The data was collected by an online panel administered by CINT Ab during October 11–18, 2018. The number of respondents was 1,003 and the sample is representative of the 18–75-year-old population of the selected cities in terms of respondents’ age, gender and the size of each city. The barometer results and urban environment themes were discussed at the Sustainable Urban Environments seminar, which was organised by YIT for the sixth time on November 1, 2018. Urban development is at the heart of YIT’s strategy and business operations.

YIT is the largest Finnish and significant North European construction company. We develop and build apartments and living services, business premises and entire areas. We are also specialised in demanding infrastructure construction and paving. Together with our customers, our nearly 10,000 professionals are creating more functional, attractive and sustainable cities and environments. We work in 11 countries: Finland, Russia, Scandinavia, the Baltic States, the Czech Republic, Slovakia and Poland. The new YIT was born when over 100-year-old YIT Corporation and Lemminkäinen Corporation merged on February 1, 2018. Our pro forma revenue for 2018 was approximately EUR 3.8 billion. YIT Corporation's share is listed on Nasdaq Helsinki Oy. www.yitgroup.com 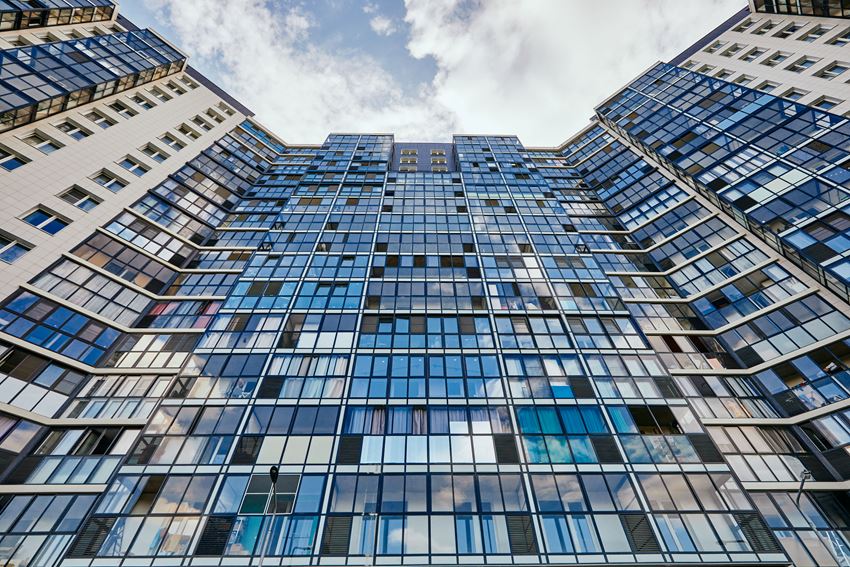 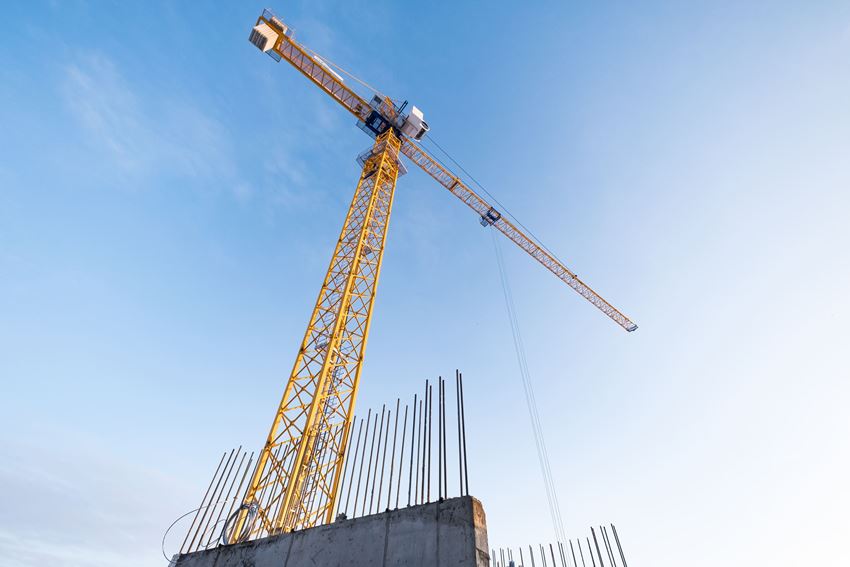 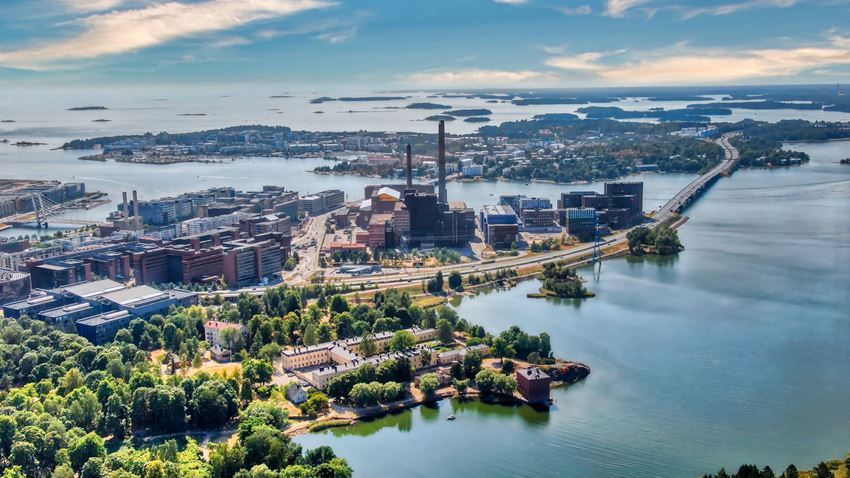